The store will not work correctly in the case when cookies are disabled.
Toggle Nav

The stunning traditional handmade Bulgarian ceramic cups in this gift set are accompanied by a multi-award winning chai masala infusion that is perfect for all chai lovers out there!

Please see full description below for further details on each item and the vendors behind them.

The Tottem Artisan is the brainchild of Argentinian designer Alejandra Simonetta. Alejandra met her Bulgarian husband in the UK, and when they visited his small hometown city of Troyan together, she fell in love with the unique designs she saw. Working closely with the local artisans, she created The Tottem Artisan to showcase these products to the world.

Having begun his career in the hospitality industry, Henny & Joe's founder Ash Bailey worked for years with local restaurants and cafés in his hometown of Bath. The Masala Chai that they were using not only lacked flavour and depth of traditional blends, but was full of needless preservatives.

Ash experimented with many different blends and ratios of spices until arriving at what is now the classic Henny & Joe’s signature Masala Chai recipe. He began taking his product from shop to shop, and was bowled over by the positive feedback from both baristas and customers.

Inspired by the popular demand, 2013 he launched his company, and named it after his favourite things in the whole world... his two sons Henry and Joseph! 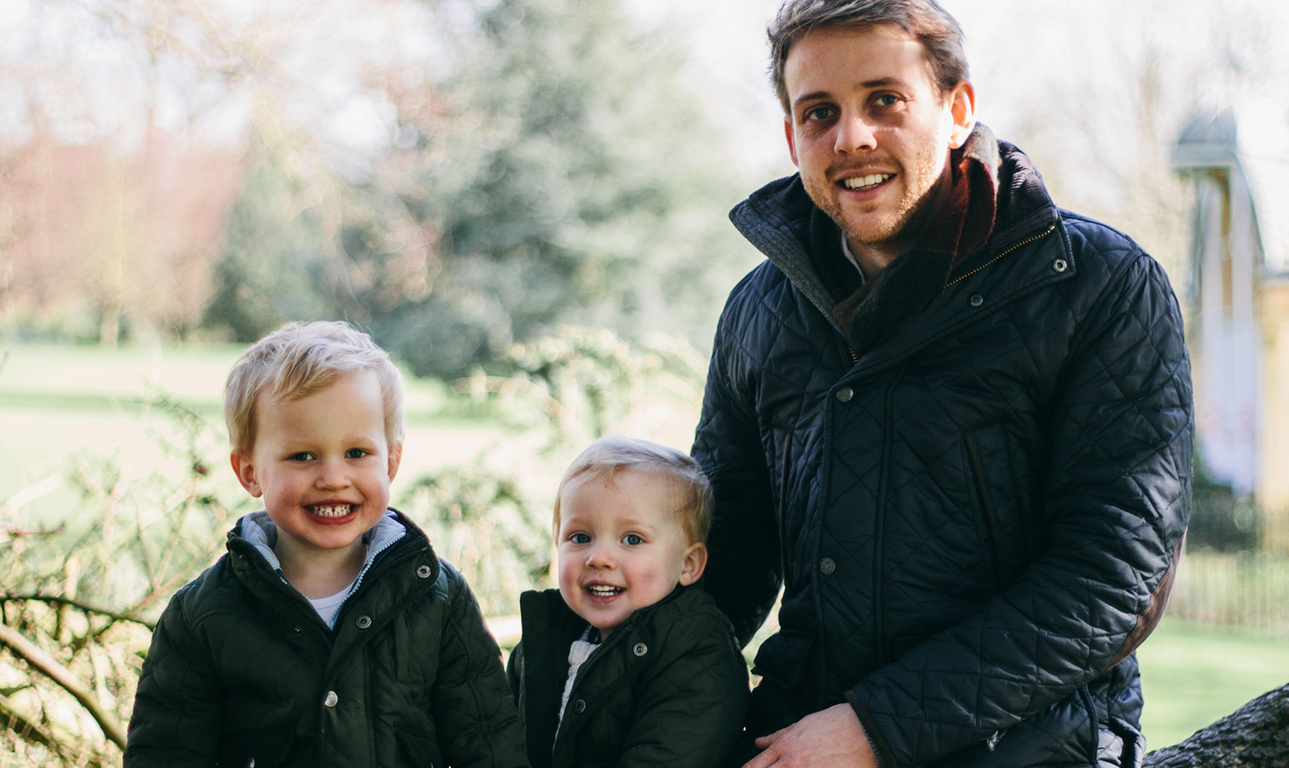 About our Shop Small Gift Sets

What makes Pantree's Shop Small hampers unique is that, despite arriving together in one beautiful package delivered by us, shoppers are actually purchasing the products directly from our carefully curated Partner Vendors. This means that by choosing a Pantree hamper this Christmas, you are directly supporting the artisans and small businesses behind these incredible products.

Skip to the beginning of the images gallery
Sold By
Pantree
Related Products
Chocolate Chip, Oat and Raisin...
Pantree uses cookies to give you the best possible experience. By using our website, you agree to our use of cookies.
Got It More information
Cookie Settings